Class A RV for sale in Tucson, Arizona 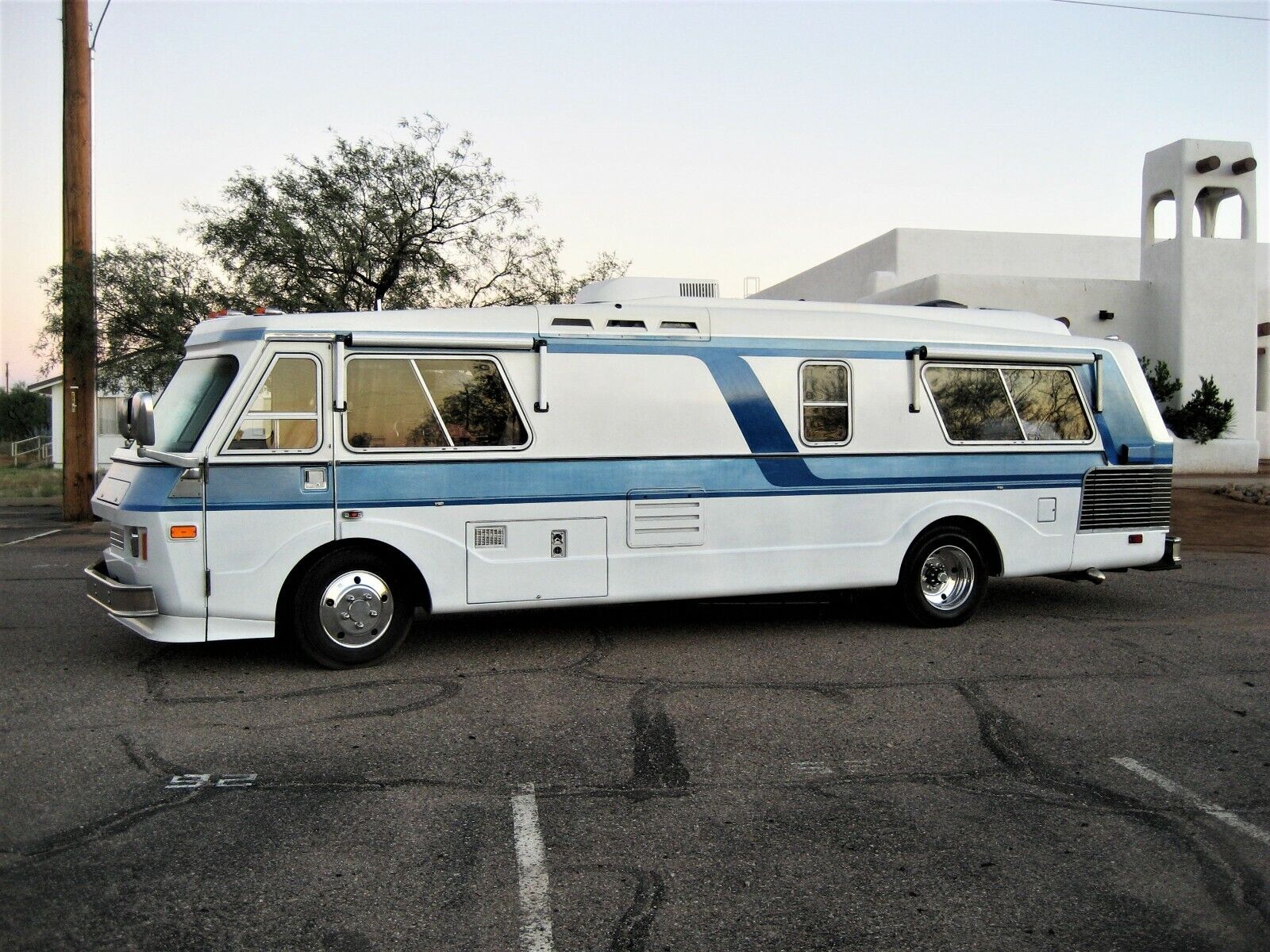